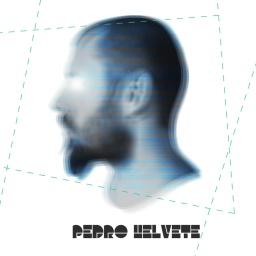 The first two tracks (Insane Aerobics and Talán) were born from some eclectic electric style, influeced by dubstep and triphop. The next two (Slowed Reflexes and Chestnut Trees) go along the ambient and chill out line. The final three (Ilona Staller, The Space Queen and Barbarella) retrospect the '70s italian space techno era. The 3 EPs are mixed from various styles but make a whole piece together. These tracks were mixed between April and June of 2012. In three tracks, female vocal themes were created and featured by MoSu. Cover by Kitti Godó.