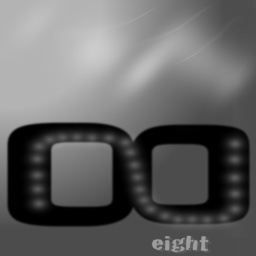 After a couple of months of wondering how to make this happen technically and artistically, Dimitris found an acceptable solution. It was shot during the hot (and sometimes rainy) August 2007 in Tokyo, with an Olympus photo-camera. The monorail's front glass was reflecting light a lot, that's why contrast & brightness were tweaked to hide this where possible. Stations' pauses had to be cut out. The route started somewhere after Ginza, and ended at Aquacity-Odaiba. No driver. Everything automated (Yurikamome). The lights colors and generally the night got intensified with some very simple iMovie effects. The soundtrack was made, and re-synced here and forth a couple of times. Extra heavy bass is used, so enjoy with good monitors or headphones :)