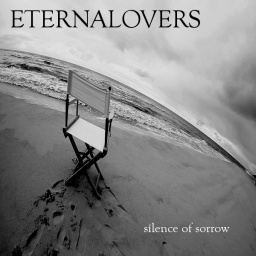 In October 2011 Eternalovers recorded their first official album in North Studio, called "Silence of Sorrow". For the promotion of the album a music video to the song "My Silence" has also been realized. In "Tribute to Komeda" there is a piece by the jazz pianist, Krzysztof Komeda, used, called Koukol Loughs. The piece "Kochać i tracić" (To Love and To Lose) is an interpretation of the poem by a Polish poet, Leopold Staff. The newest music material includes works of music which evolved towards dark trip-hop and nu-jazz consolidating with ambient rooted in the Eternalovers duo.