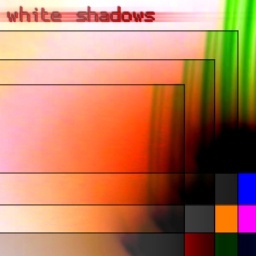 After the first video release "Eight", the second one from Dimitris has arrived. Here's the story about the video : "... One night, I couldn't sleep. I went to bed, but after 15 minutes or so stood up again. Just before that, I noticed some weird but interesting light games my led pocket-lamp casted when the house was completely dark. So, took out the camera, and started playing. The results were unsatisfying. Later on, I tweaked the images a bit with imovie, then wrote the soundtrack, and layered some sequenced copy-paste blocks with hyperengine (opensource). Added some Fx from imovie again, and... voila! The video reminds me of sleepless nights, and weird thoughts or ideas that come up in your head, when you sit in a total quite and dark room."